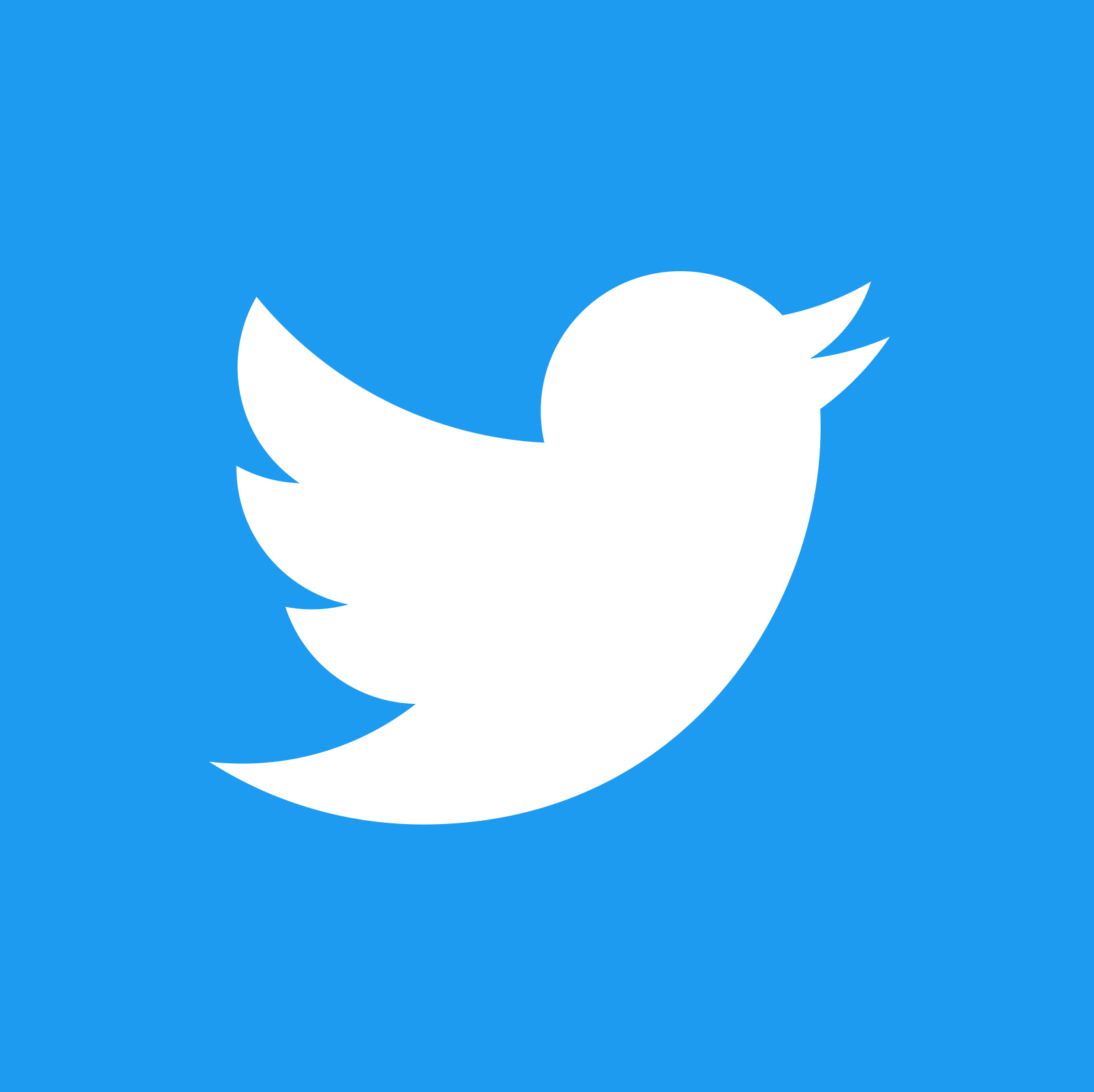 < back to all activities

The United Nations Secretariat Building was lit with the red AIDS ribbon to demonstrate the Organization's commitment to the battle against HIV/AIDS during the General Assembly Special Session on HIV/AIDS from 25-27 June 2001. UN Photo.

At the High-Level Meeting on HIV/AIDS (June 8-10, 2021), UN member states will recommit to the goal of ending AIDS by 2030. The Political Declaration is expected to recognize the central role that inequalities, stigma and discrimination, and violence play in fueling the HIV pandemic and the necessity of reforming laws and policies that drive discrimination and undermine access to HIV prevention and treatment.

The Political Declaration follows on UNAIDS’ release of the Global AIDS Strategy 2021-2026: End Inequalities. End AIDS. At the core of the strategy, an ambitious new set of targets, the 10-10-10 targets, call on countries to repeal punitive laws/policies that target key populations and to implement supportive laws/policies that combat stigma, discrimination, and gender-based violence.

These targets will not be achieved without transparency, evidence, and accountability—transparency around the laws/policies that countries have in place, evidence to show why policy change is necessary and beneficial, and advocacy to hold governments accountable for acting on their commitments and achieving the 10-10-10 targets.

The HIV Policy Lab has developed a set of analyses to support advocacy around the High-Level Meeting and 10-10-10 targets.

These policy briefs highlight the progress countries have made towards adopting the laws/policies called for in the 10-10-10 targets, globally and in each UNAIDS region.

Law, Criminalization and HIV in the World: Have countries that criminalize achieved more or less successful AIDS pandemic response?

Here are the study’s key findings: